Puerto Octay is a beautiful city located on the northern shore of Lake Llanquihue, 50 km east of the city of Osorno (capital of the province of the same name); 52.1 km east of beauty Puerto Varas; and 78 km northeast of the city of Puerto Montt, capital of the Los Lagos region. Its origins date back to pre-Hispanic times, but its current conformation dates back to the time of German colonization, which began in 1852, with the establishment of the first twelve families in the location that is now known as Playa Maitén (this landmark is remembered with a plaque memorial located in the cemetery installed in the local Catholic Chapel).

Since its official foundation as a village in 1891, under the presidency of Jorge Montt, Puerto Octay has gone from a commercial area to a tourist area, whose attractions mesmerize the visitor with its natural beauty and the historic testimony of its streets, architecture, culture and gastronomy.

Geography
The geographical characteristics of the place, with the Centinela peninsula protecting the shores of Lake Llanquihue from the region’s winds, made this town a strategic point for riverboats from the end of the century XIX. The site became one of the main ports in the Lake Basin and with it grew workshops, industries, houses, commerce and steamships, which stopped at the pier.

All products from the region arrived in Puerto Octay and were then transported to Puerto Varas and, from there, to Puerto Montt and Osorno. The products sold were those obtained in nearby lands. In the beginning, it was the same German settlers who made this land produce, working with the whole family and often with the collaboration of neighbors. Each property had a house where the whole family lived and a small dock for the movement of products.

Commerce and multiculturalism
During this time, it was the center of commerce, the distribution of local and national agricultural production, the connection from north to south, when it was still there was no road network, route 5 south and a rail network. As the roads emerged, steam soon disappeared (1950), until they were totally extinguished in 1960. This situation marked its development and growth, but without a doubt placed it as a place that shelters the vestiges of different cultures. In addition to the Germans, high-class Britons, Chileans and travelers of various nationalities who passed through the local port gave the multicultural tone to the place. This cultural mix has been the characteristic that the Octayinos have imprinted on everything they undertook, their development and their dreams, which are found in every expression and activity.

A prosperous past that undoubtedly influenced their present when it came to receiving their visitors. they recreate with their architectural, cultural and natural heritage (the latter preserving its forests, simple life and, above all, permanent contact with preserved nature). Currently, Puerto Octay shows the German influence of colonization, in the valuable architecture of its buildings, mainly houses, framed in the Primitivo, Neoclassical and Chalet styles.

The El Colono Museum is also another instance to discover the life of the colonizers. These are objects, photographs and machinery that testify to the development of the municipality and the presence of nineteenth-century Germans in the region. 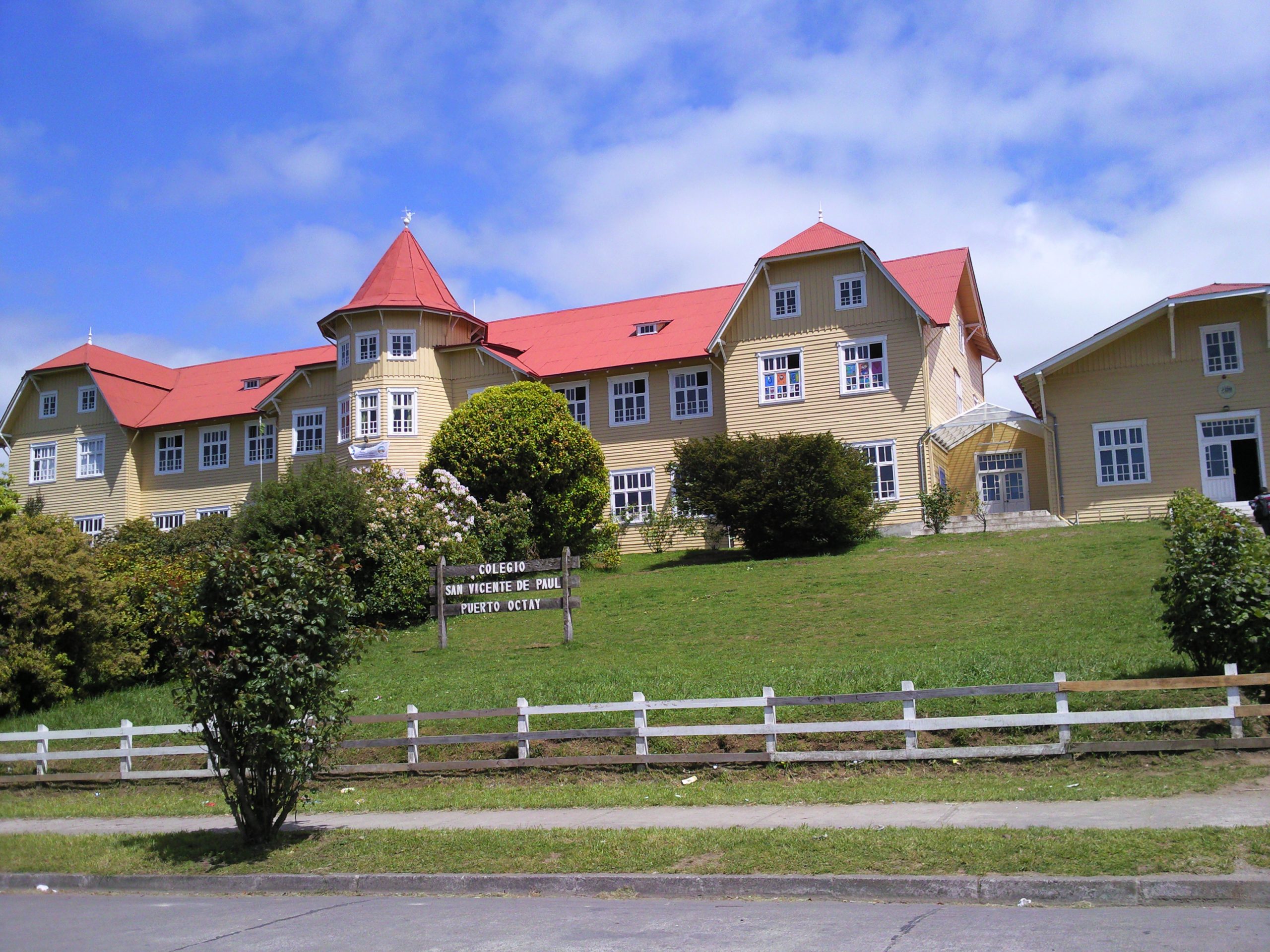 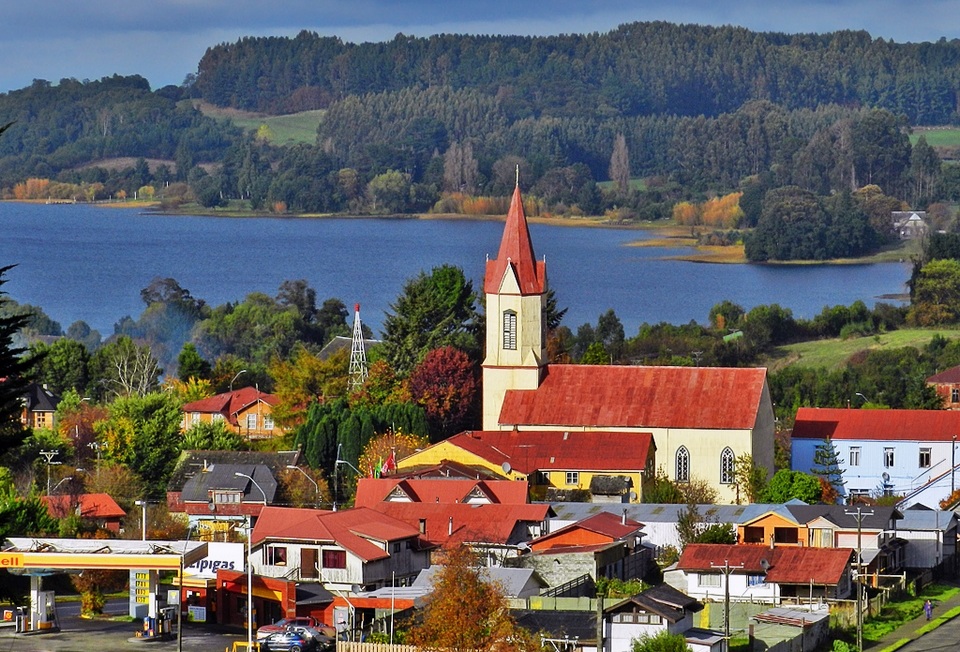 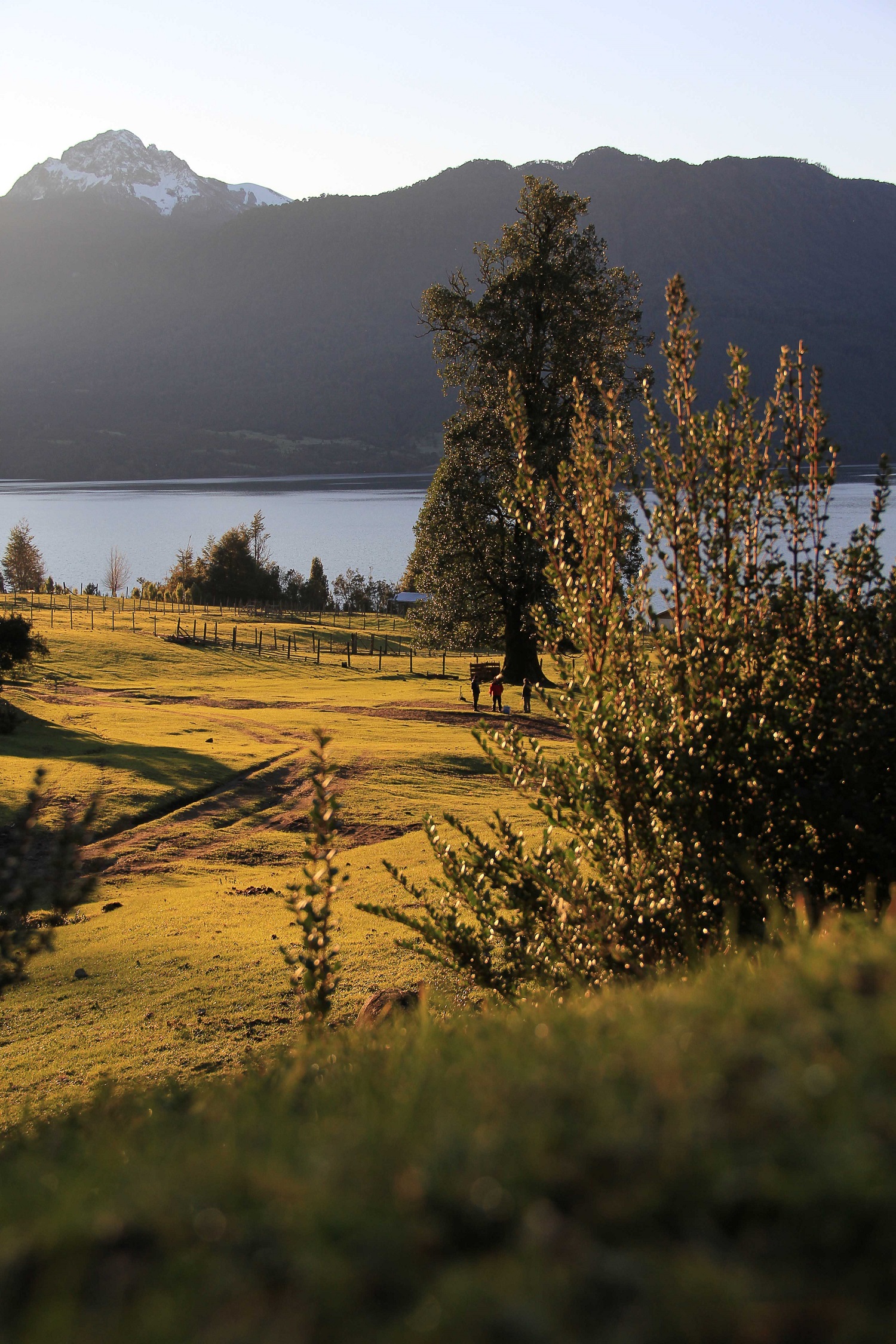