Understand the National Holidays of Chile

Every year, on September 18, Chile celebrates its National Holidays, to commemorate the beginning of the process of Independence from the Spanish Crown. Known as “el eighteen” (in reference to the date), the celebration takes place on September 18 and 19 (Glory of the Army). This year the Chilean government decreed September 17 as a holiday as well.

Independence
On September 18, 1810, of the independence process in Chile began, with the Law of Installation of the First National Government Board in Santiago. However, only February 12, 1818, when Bernardo O’Higgins, the father of the Chilean homeland, officially proclaimed independence from Spain. As of February 12, then, Chile presented itself to the world as a sovereign nation with citizenship, laws and a form of government. Curiously, this date goes unnoticed by most Chileans.

Celebrations
Without a doubt, it is the most important holiday in the country where almost everything is closed, these September periods are widely celebrated throughout Chile. The vast majority of Chileans celebrate National Holidays in family barbecues, as well as “fondas” and “ramadas” (parties in open spaces), enjoying typical food and drinks, such as empanadas, chicha and terremoto. The cueca, a typical Chilean dance, can also be seen at celebrations. 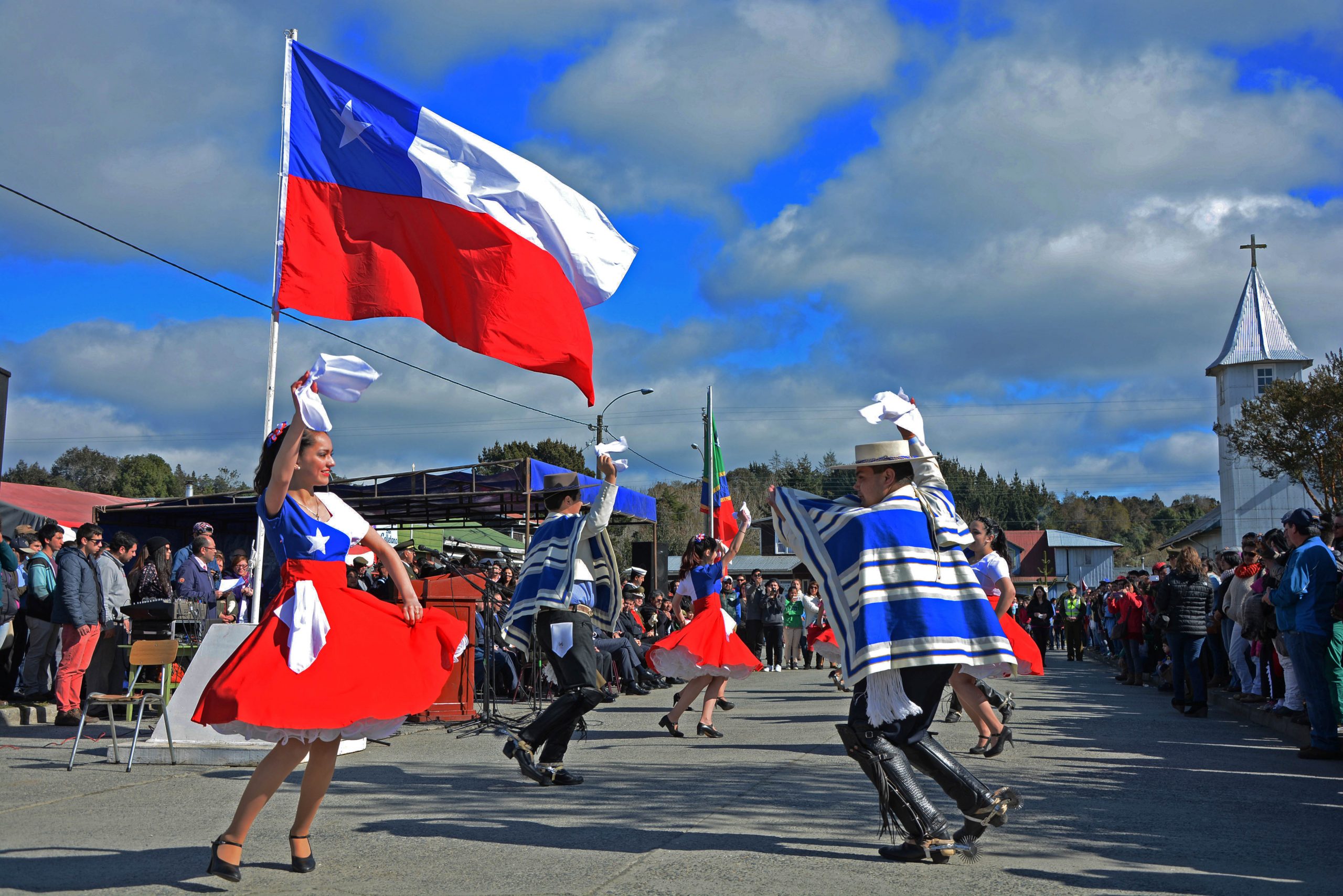