“Coming to Chile and not trying an empanada is the same as going to Rome and not seeing the Pope!” That’s right, traveler, the Andean country is traditional for having some of the best empanadas in the world.

What are empanadas?
They can be baked or fried, stuffed with meat, cheese, ham, seafood, among other ingredients (the pasta is prepared with corn flour). The most traditional among Chileans, without a doubt, is that of “pino”, which takes ground meat, onion, salt, oregano, boiled egg and olives. Popular, they can be found easily anywhere in the country. 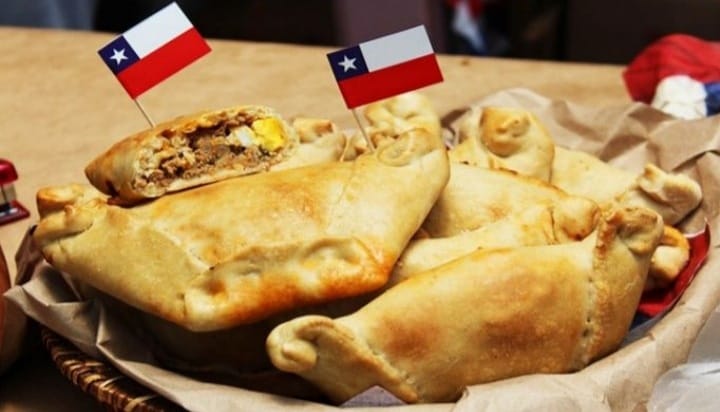