With great pride, Partner officially adhered to the Code of Conduct for the Prevention of Sexual Exploitation of Girls, Boys and Adolescents in the context of Travel and Tourism.

The mechanism was created by the National Tourism Service (Sernatur) of Chile, in which several actors in the sector signed a commitment to protect children and adolescents against any type of exploitation, especially sexual exploitation.

It is the acronym used in the world to refer to the sexual exploitation of children and adolescents in relation to Travel and Tourism. In this context, tourist service providers play an important role in their prevention.

Prevention, identification and reporting are included in the protocol of actions of the Code of Conduct and which are already known to the Partner team. These are some of them:

Prevention – Sensitize employees on the subject; establish reporting channels; and inform employees of the Code of Conduct, among others.

Identification – Observe suspicious behavior of the adult; and individually assess the situation, among others.

Action – When, after application of the Protocol, an abusive situation is observed, the person who detected it must activate reporting channels immediately. 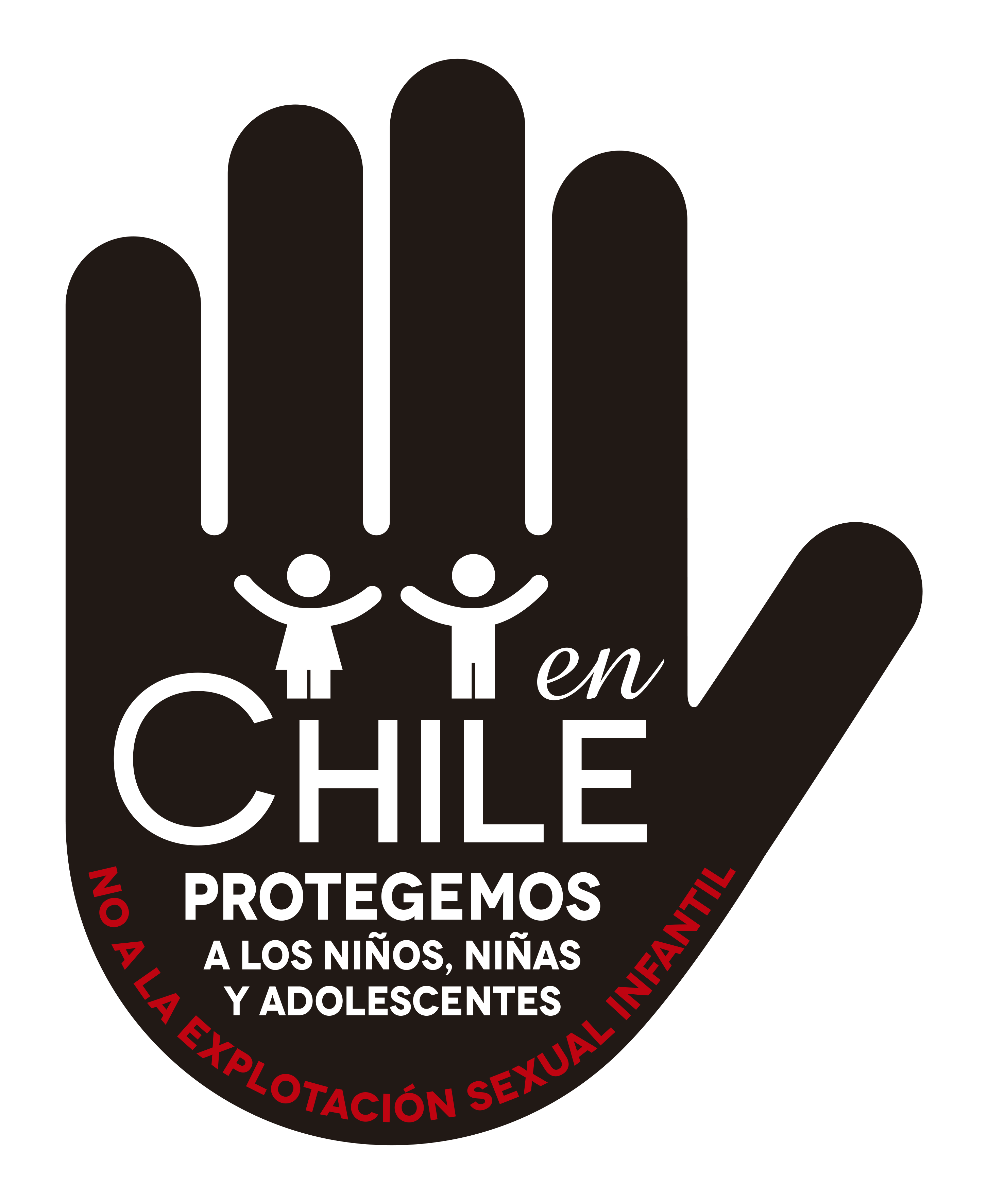