Full Day Tour
Departure from the hotel to Maipo Valley. Just 1 hour from Santiago is the Maipo Valley. Its vineyards stretch east from Santiago to the Andes and west to the coast forming three different sectors of the valley, best known for its well-balanced red wines. The High Maipo reaches the foot of the mountain and produces some of the most outstanding Chilean Cabernets. The Central Maipo is one of the oldest regions and with the most diverse production in Chile, and the Coastal Maipo, a relatively new member, benefits from the cold maritime influence that glides over and between the Coastal Mountain range. Return to hotel.
The vineyards visited are: Concha y Toro, Haras de Pirque and Santa Rita.

Do not included:
-Beverages during the lunch. 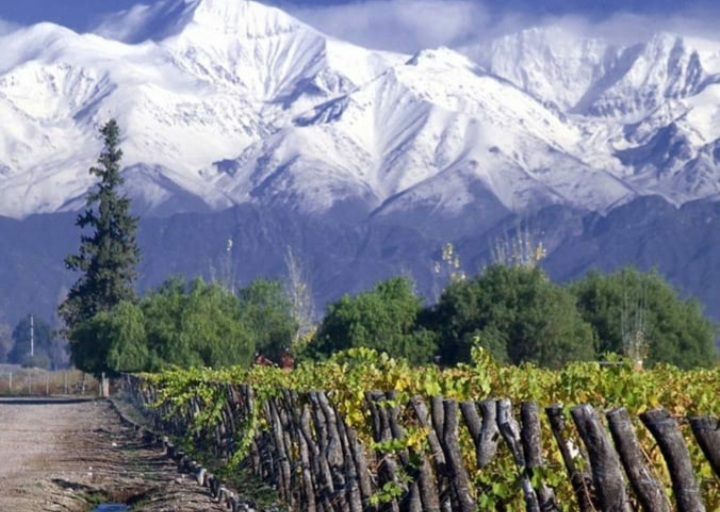