Half Day Tour
Departure from the hotel. In the entire planet, there is no other place so accessible, fast, and protected to see and photograph the largest flying bird in the world, the famous and majestic Andean Condor (Vultur Gryphus). 78 Kilometers from Punta Arenas, you can access the largest condorera in Chilean Patagonia, this place houses an average of 40 to 50 specimens during the year. The normal visit involves a short walk, less than 500 meters on flat terrain to the foot of the rock wall, which serves as a roost for the condors. The Guide will explain the biology and behavior of the specimens, and will use the telescope to show known and identified individuals with particular names. In addition, you will have the opportunity to take some “trophy photos” through the telescope using their smartphones and standard format cameras.
During the journey you can see a large number of other species of birds, such as Seagull, Caranchos, Caiquenes, Zorzal, Mora Eagle, and occasionally Guanacos and Ñandú can be seen in the surroundings. Return to hotel. 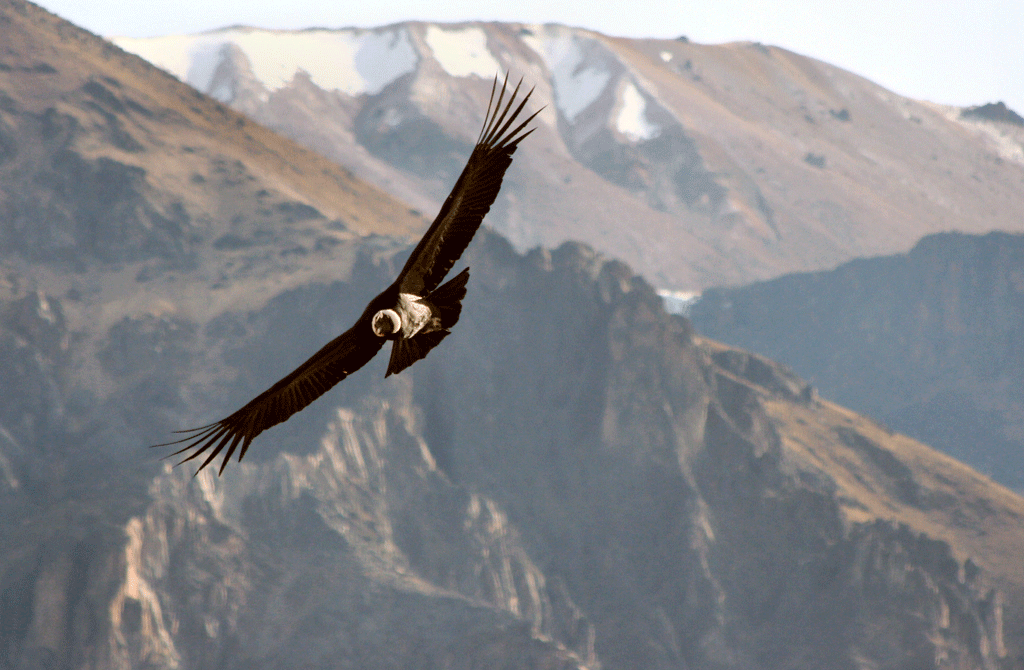